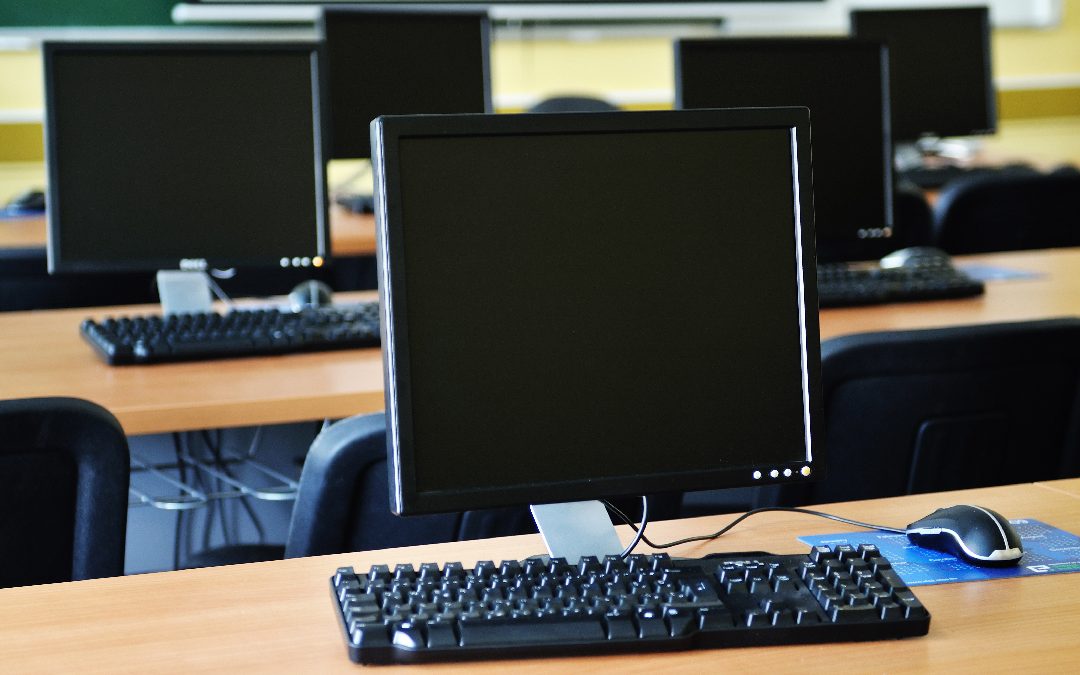 Microsoft has announced a vulnerability found in older versions of its Windows Operating Systems. The affected systems include Windows 7, Windows 2003, Windows XP, and Server 2008.

This unusual step for Microsoft, patching outdated systems, really hints at the severity of the uncovered vulnerability.

This vulnerability is being compared to the WannaCry worm that corrupted 200,000 systems just two years ago. Microsoft has said that they haven’t seen an example of anyone capitalizing on this vulnerability but considers it “highly likely”.

While normally Microsoft wouldn’t issue updates for the affected obsolete systems, it has rolled out patches to secure this vulnerability.

Windows 8 and 10 users are unaffected.

What we are doing about it:

ITonDemand is approving the patches from Microsoft and will be sending them out to our user’s machines. It is also important to make the transition from outdated systems, such as Windows 7, to Windows 10. 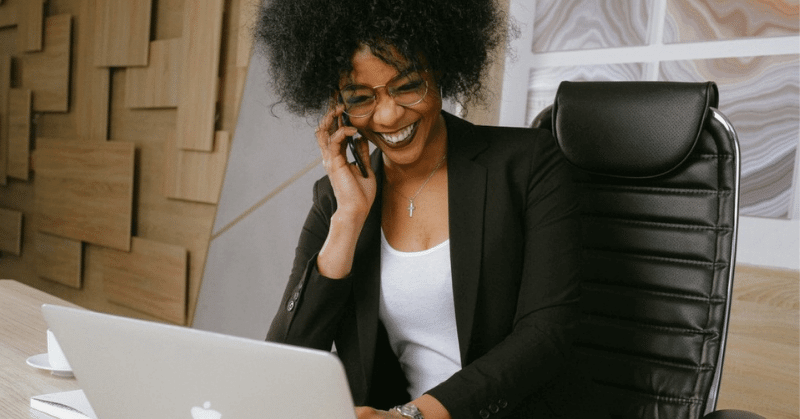