Is Your Email Really Secure? 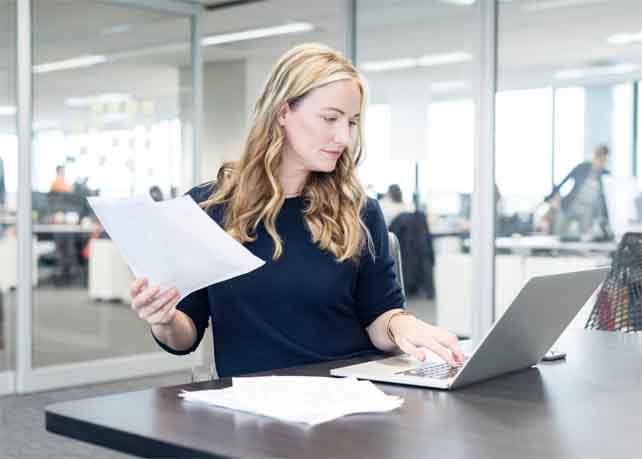 Julian Assange, the mind behind WikiLeaks, has been dumping hundreds of hacked emails from the Hillary Clinton and her colleagues – emails that are revealing the inner workings of her circle, damaging the brand of the Democratic Party and more. It’s not just the Clinton emails. Businesses and governments are constantly under threat of computer hackers. In 2014, dubbed the “year of the hack” by CNN, it was estimated that 47 percent of adults in the United States, about 110 million people, had personal information exposed by hackers. Remember the data breaches at Target? At Home Depot?

No one is secure.

No matter how secure one might think their server is, whether it’s private or government property, the hacks of the Clinton emails shows that no one is truly secure. Wherever there is data, there is vulnerability. With this revelation in mind, how does an IT team make sure your emails and proprietary and intellectual data are secure from multiple vulnerabilities, including hacks or ransomware.  With all the threats out there, individuals, businesses and governments are in need of services, or a set of services, that provides protection from multiple threats.

What security solutions should you look for when it comes to your email or Internet? It’s certainly important to have your standard security practices include not only your network but extend to the systems you and colleagues depend on to get work done. Most good providers, such as ITonDemand, will include protections for multiple vulnerabilities. Our IT Security Services package offers multiple layers of security to protect end users from threats and nuisances like Spam.

“There’s a veritable stew of potential threats out there,” Nate Breitbach, vice president of IT services at ITonDemand, said.

Breitbach said the Enterprise Email Solution package was developed as a means to provide the best protection possible for clients, particularly in this era of malicious scams. Before signing on with ITonDemand, Breitbach said one client learned the hard way about the importance of email security and unwittingly sent a large sum of money to scammers due to human error and the lack of competent security.

But, no matter how good a security system, there’s a human component to security as well. Breitbach said there are a number of best practices that email end users should apply, including not following links found in emails from unknown senders, having complex passwords and a good antivirus software.

“We’ve all gotten those emails that shouldn’t have gotten through and a good antivirus comes in handy for user errors,” Breitbach said.

Finally, Breitbach said email end users should also apply some common sense, especially when it comes to handling sensitive or personal data. Even if an email sender is known, it’s possible that account has been “spoofed” and could ask for inappropriate information.

“As a general rule, even if it’s someone you know and there are requests to hand over information in an manner that should be a big red flag,” Breitbach said.

END_OF_DOCUMENT_TOKEN_TO_BE_REPLACED 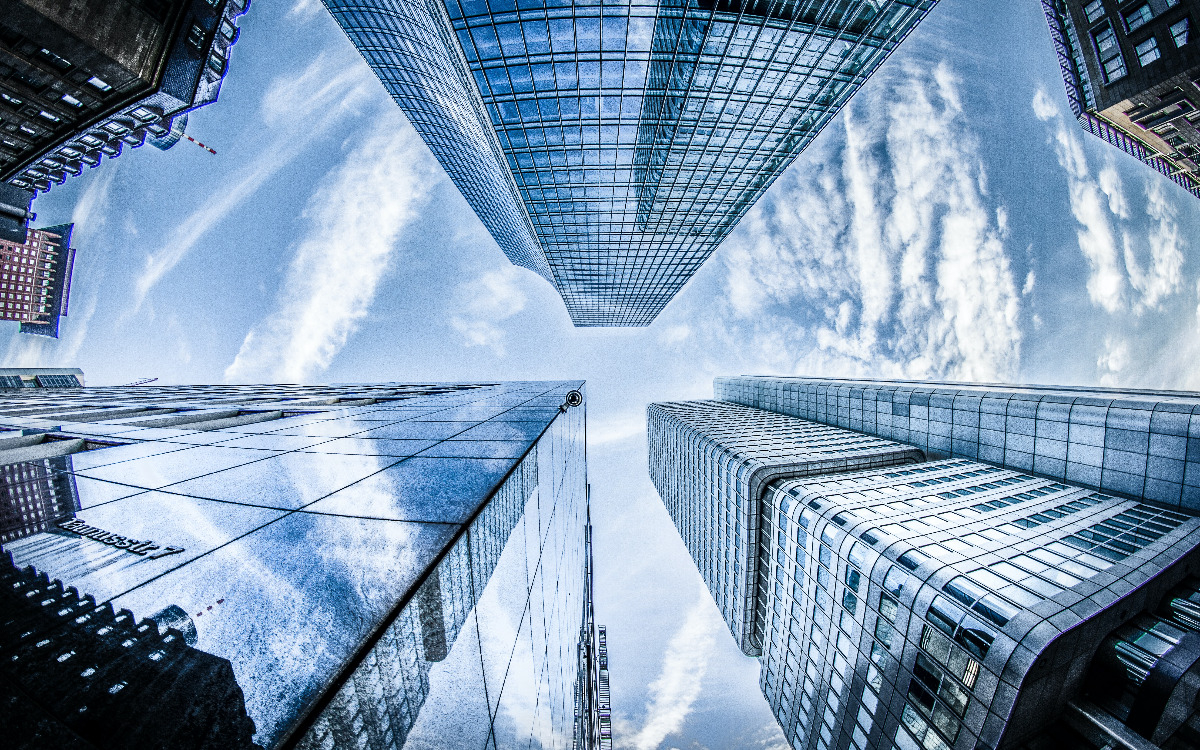