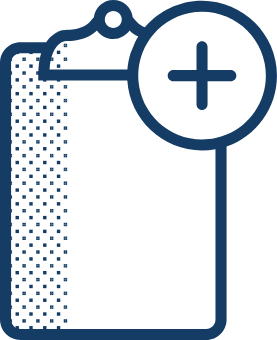 The CMMC was created by the DoD in response to rising malicious cyber activity that cost the U.S. economy between $57 billion and $109 billion in 2016. The DoD has issued the CMMC to protect Federal Contract Information or FCI and Controlled Unclassified Information or CUI.

In the DoD’s guide, these are defined as:

Federal Contract Information (FCI): FCI is information provided by or generated for the Government under contract not intended for public release.

Controlled Unclassified Information (CUI): is information that requires safeguarding or dissemination controls pursuant to and consistent with laws, regulations, and government-wide policies, excluding information that is classified under Executive Order 13526, Classified National Security Information, December 29, 2009, or any predecessor or successor order, or Atomic Energy Act of 1954, as amended.

The CMMC model uses the basic safeguarding requirements for FCI as the Federal Acquisition Regulation (FAR) Clause 52.204-21 and the security requirements for CUI as specified in NIST 800-171 / DFARS. 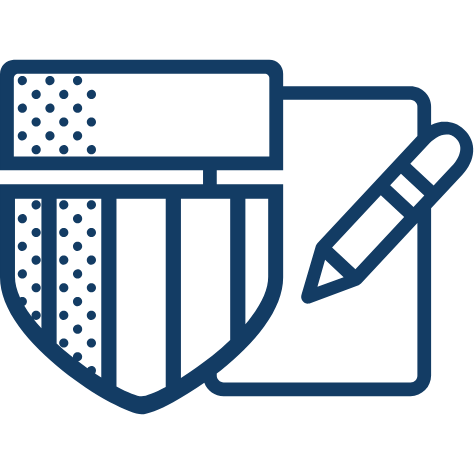 The Five Levels of CMMC

The CMMC measures cybersecurity maturity with five levels and aligns a set of processes and practices with the type and sensitivity of the information to be protected and the associated range of threats.

Level 2: Serve as a transition step in cybersecurity maturity progression to protect CUI.

These levels of certification are achieved by Processes and Practices as defined in the CMMC. 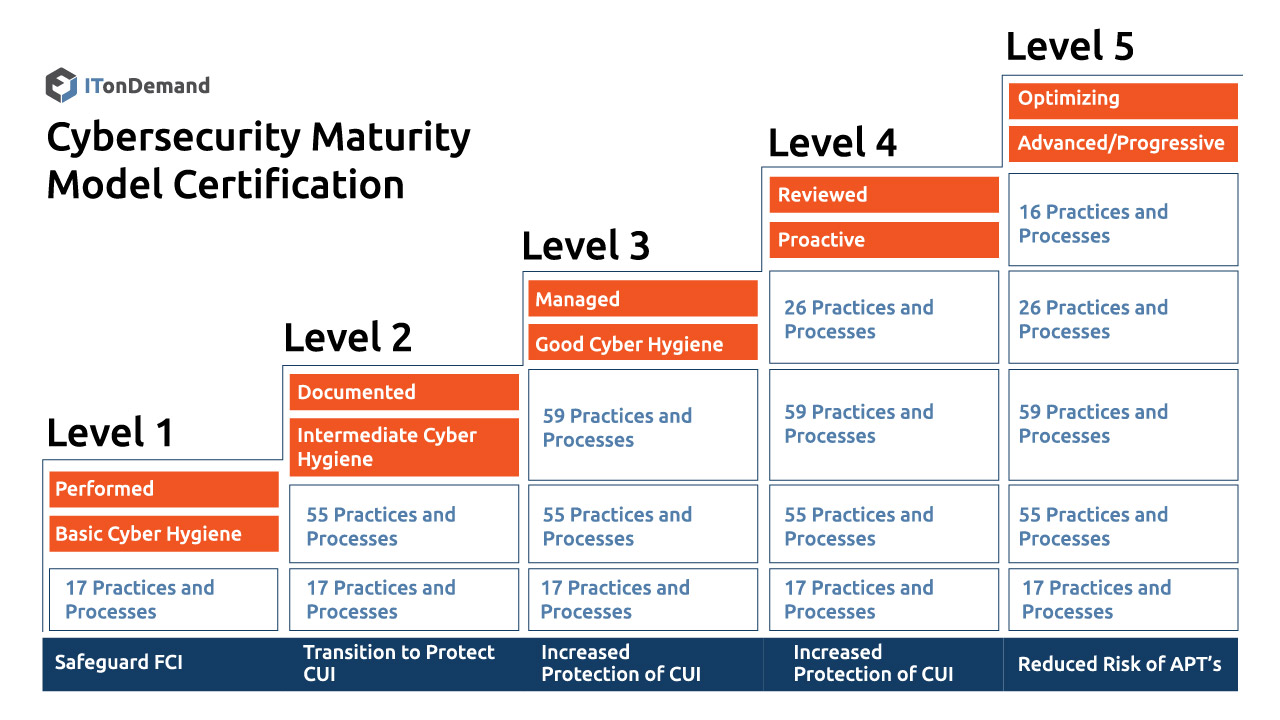 CMMC consists of 17 domains with the majority originating from the Federal Information Processing Standards (FIPS) and NIST 800-171. CMMC includes three additional domains not included in those standards.

CMMC ascribes 173 points across these 17 families and assigns them to the 5 levels accordingly.

What is our approach to compliance?

Our team conducts a series of interviews and a network audit to determine data access and usage.

A remediation plan is put forth and executed with action steps towards compliance based on priority level.

ITonDemand then monitors system usage and provides the service and support to maintain compliance.

A small north Florida manufactures CNC close tolerance machined parts, custom components, and assemblies for the defense sector. Given the sensitive nature of the parts being manufactured, it was vital that communications and manufacturing specifications were secure while organizational infrastructure was put in place and maintained to NIST Compliance.

Read how ITonDemand made it happen. 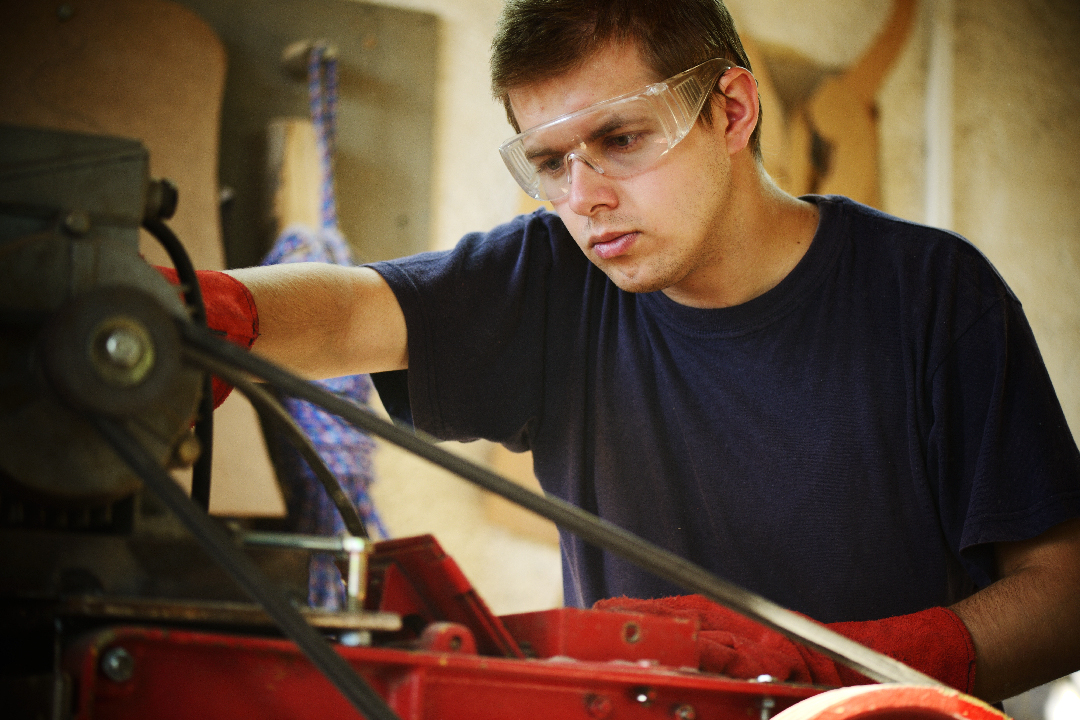