Why Good IT Services Are Often Undervalued 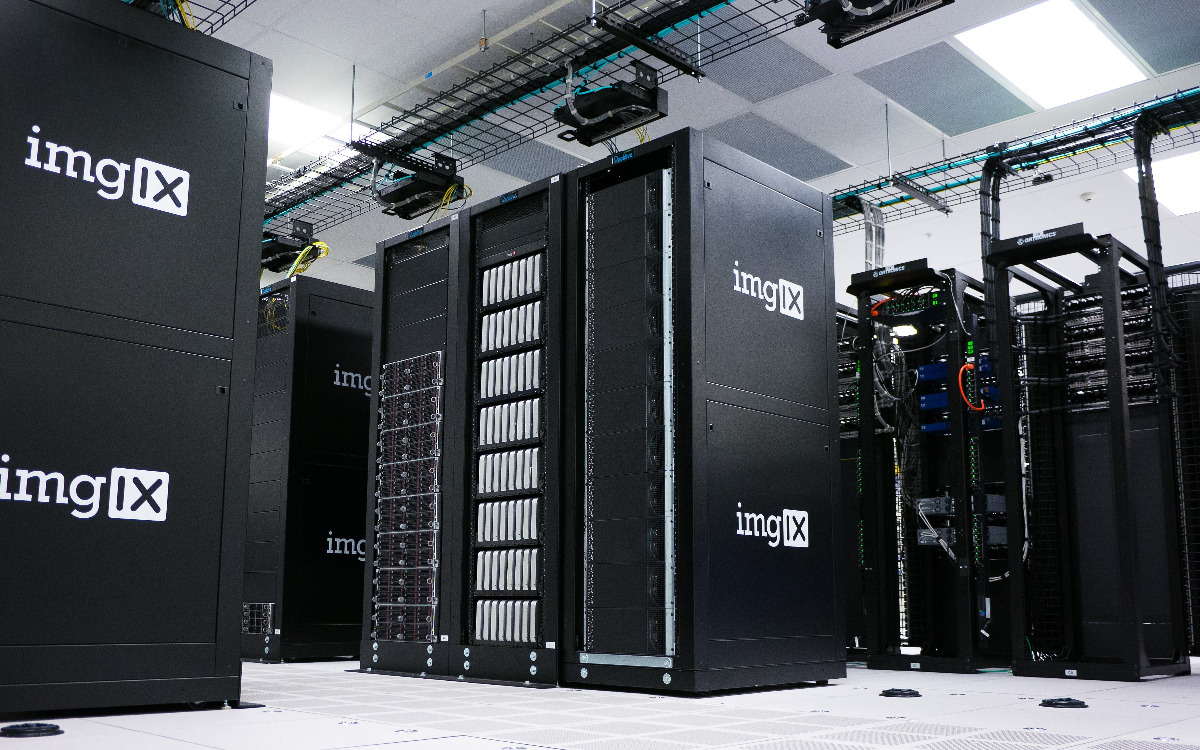 A smoothly running IT department is often the last thing you hear about. Whether outsourced or in-house, a lot of work goes into the backend to create a stable and productive work environment. That importance is why global IT spending is projected to reach $4.4 trillion in 2022. While IT staff may get routine calls for questions and troubleshooting, most issues are fixed with little fanfare. Functioning technology is a baseline expectation, making good IT services undervalued.

Depending on the industry and business size, an average of 3-6% of budgets go towards IT expenses. Those numbers can be much higher for financial and technology businesses. And lower for those who have minimal tech usage in their workflow. When everything is going well, that can lead to accountants questioning whether those costs are worth it since the value isn’t as apparent outside of a crisis. That mindset has created a knowledge gap about the role of IT between people who make financial decisions and the staff who support them.

Finding The Value of IT Services

Putting a dollar amount on the value of IT requires looking at it from a few different angles. They’re involved with most tech-related tasks, which include everything from software installation to network security. Many of their duties connect to areas that impact productivity and revenue, making them essential to any business. Beyond that, once a stable IT infrastructure is developed, their role may transition to a maintenance and helpdesk focus. While that’s a vital role, their ongoing work can be less obvious to people in other departments.

To better understand the value provided, it’s best to view the extra expenses created by organizations that underspend on it. On average, it costs a business $5,600 per minute of downtime. To put that in perspective, just 12 minutes of downtime could pay the annual salary of a full-time IT specialist. With outsourced IT, that could be spread even further. Lingering IT issues can be expensive, and even that doesn’t always factor in the losses from other ongoing problems.

Downtime isn’t the only challenge either. The average cost of a data breach is $4.35 million. That number is influenced by the scale of the breach, the type of data stolen, and whether they followed IT compliance guidelines. It can also damage a brand’s reputation, making for long-term consequences. With 84% of breaches targeting payment information, cyber attackers will target even small businesses and nonprofits.

Some organizations also tolerate outdated infrastructure. They would rather save money short-term than pay upfront to invest in their future. That can lead to delayed consequences. Computer systems can slow down, the software can become inefficient, and frequent IT issues can lead to underperformance. That can cause drops in revenue and an increase in staff hiring needs. It can also become much more expensive over time, increasing the chance of downtime and data breaches.

Why Pay for Good IT Services When Nothing Bad Is Happening?

Since IT can represent a sizable share of an overall budget when nothing bad is happening, it can be one of the first expenses examined. Maintaining a stable IT environment requires a lot of backend work and knowledge. Minor issues are reacted to quickly and can be fixed to prevent repeat incidents. Solutions can also be implemented proactively before problems even happen, which reduces the chance of it growing.

Ultimately, the best way to handle an IT crisis is to prevent it from happening in the first place. Problems like outdated infrastructure, frequent downtime, and cyber threats can cause costly damage. At best, it creates productivity drops and distractions as each incident must be troubleshot. And at worst, it can lead to lost revenue, downsizing, bankruptcy, or even the closing of a business.

As a result, good IT services are designed to reduce the impact of those risks. That includes modern infrastructure, minimized downtime, helpdesk support, and network security to prevent threats. When everything is working well, service providers can prevent most major problems. While not every challenge can be anticipated, if IT problems are rare, that’s a sign of an IT budget being well spent.

What Can You Do if IT Budget Cuts Are Unavoidable?

The goal for any business should be to maintain a smoothly running IT environment where issues are uncommon. For those that can’t avoid budget cuts, it’s best to hire an IT consultant before doing anything else. They can provide input into the highest impact areas for reallocating the budget and help reduce the overall cost. For companies using in-house IT, switching to outsourced IT can also reduce expenses and provide access to a larger pool of skilled IT specialists.

Making the right financial decisions is rarely an easy task. Many factors are involved, including available funds, current needs, anticipated costs, and investing for the future. IT spending is no exception; it requires organizations to be forward-thinking to understand how to best approach it. With the continued growth of the tech industry and further innovations on the horizon, IT has become the backbone of a modern workflow.

Although good IT services are often undervalued, the cost of a stable IT environment more than pays for itself. IT disasters can be costly and have long-lasting consequences. And even minor day-to-day issues can cause routine distractions and slow down the work pace of staff. There are many expenses involved with running a successful organization and finding the right balance between frugalness and necessary costs is important. To meet those needs, MSPs like ITonDemand can provide proven solutions and in-depth guidance to fit any budget.

4 Ways School IT Can Support Education

Education has always leaned on the technology and tools available at the time. Candle-lit projectors were once a classroom...

END_OF_DOCUMENT_TOKEN_TO_BE_REPLACED 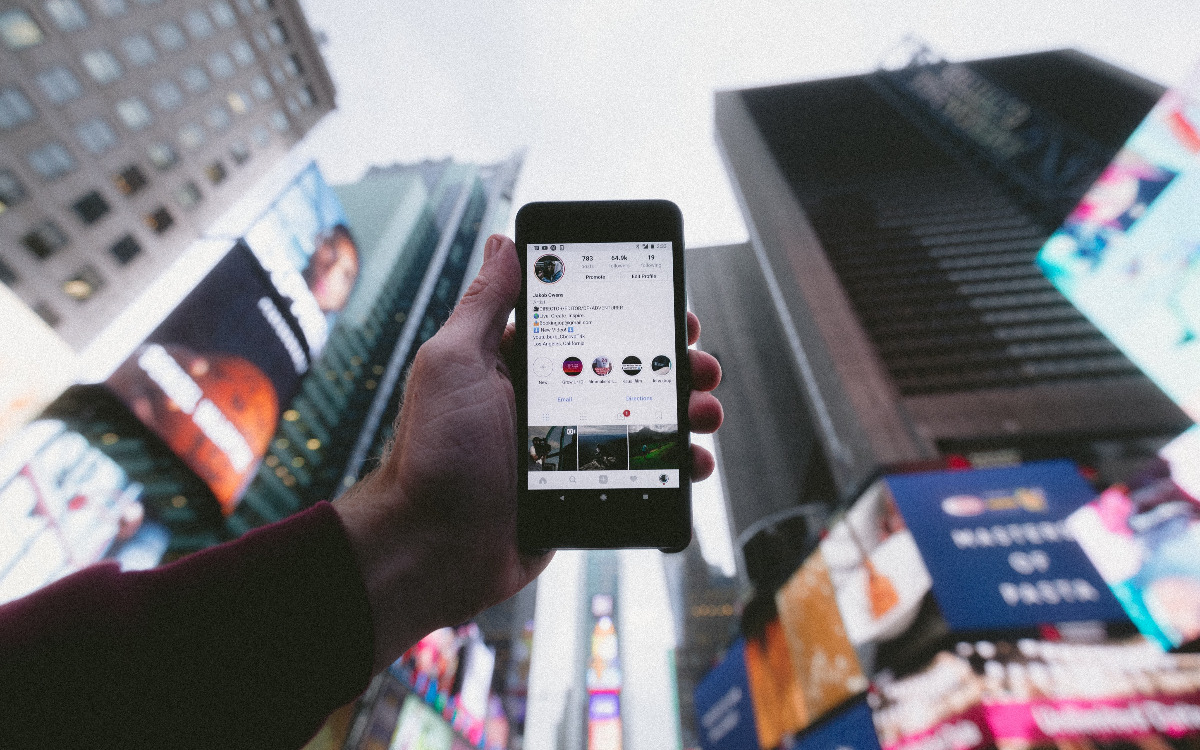 Due to many factors, 2020 and 2021 were years where IT came to the forefront for many businesses. Government...

END_OF_DOCUMENT_TOKEN_TO_BE_REPLACED 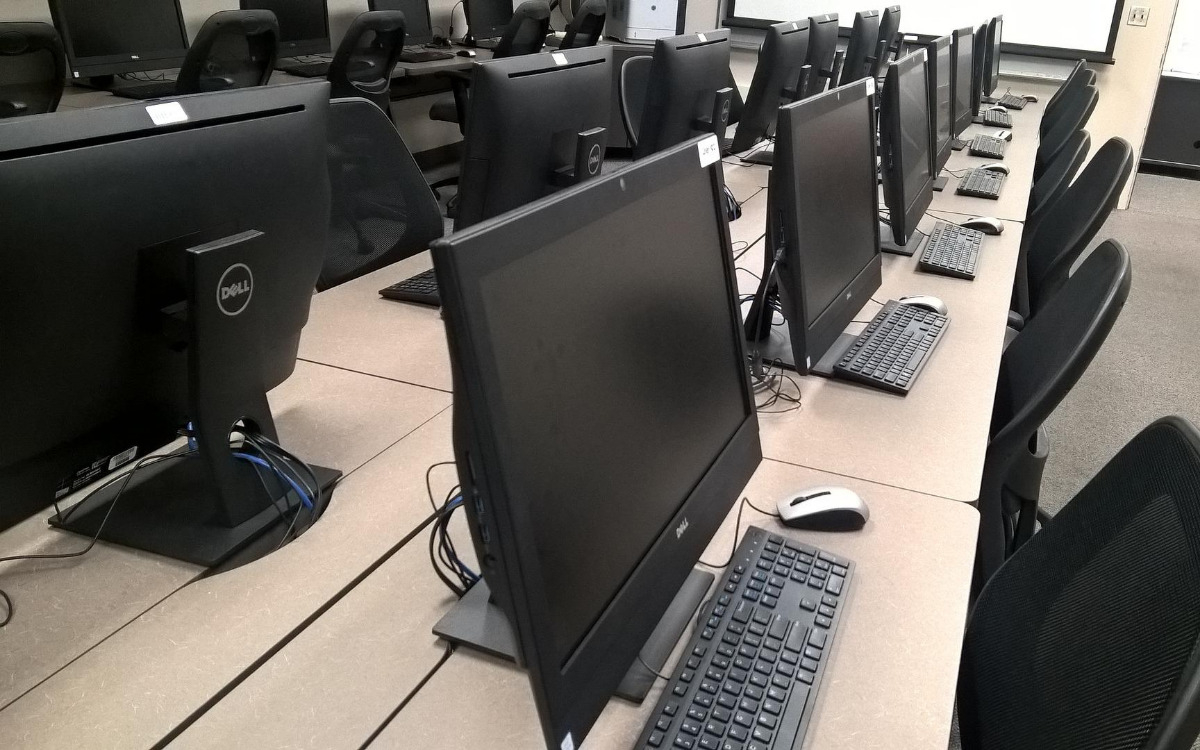 Is Outsourced IT Right for Your School District?

Classrooms have continued to digitize, and teaching methods have evolved along with them. Teachers can give lessons online,...