How to Stop a Scammer Before It’s Too late 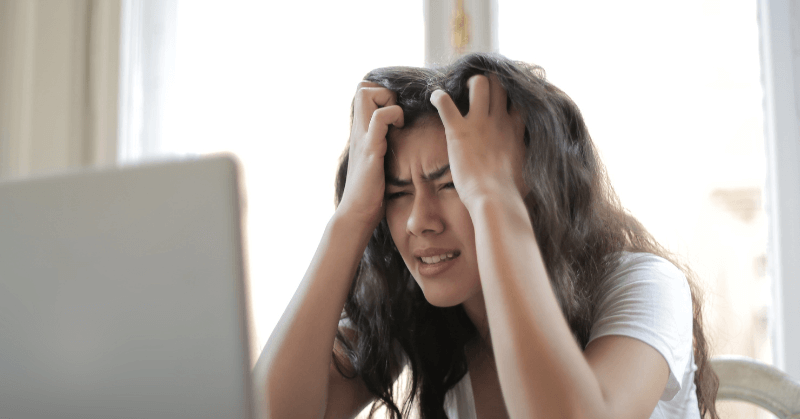 You want to know when you have a virus on your computer as soon as possible.

If you are unaware of a virus, you lost all your important files. One virus could your photos and digital life. Even thinking about it is terrifying.

All scammers know we’d be lost without our computers. We don’t always know what’s going on behind the screen. This is why they’ve been able to con millions from everyday people across the world.

Let’s get you ready to stop a scammer in their tracks:

The most common scams:

You receive a random phone call from someone with a heavy accent claiming they’re with Microsoft. Or an alarming pop-up appears on the screen, saying “it looks like your system is infected with a virus.”

They will direct you to download some support software, which they’ll give you a “special” link for.

A technician then uses that software to gain access to your system. Once they have access, they’ll make it appear your system has tons of viruses. Flashing screens, mysterious diagnostics, fabricated errors… they’ll do anything to make you panic. They’ll even go as far as claiming your system has been infected with illegal content. Claiming that if you don’t act, you’ll be criminally charged.

Demands for credit card information follow immediately after. Once paid, they stop messing with your systems to make it seem they fixed the issue. They will even recreate the problem so they can continue the scam. This time offering a subscription for ongoing protection.

What to do if you’re targeted by a scammer

What to do if you’ve already been scammed

Don’t panic. It’s okay. It feels horrible, but you’re not alone and the situation can be corrected.

Call your bank or card holder and have the charges reversed and your card reissued. It’s easier than you might think. You can stop the payment from going through and help the authorities locate the scammers.

Be proactive and never be a victim again

We’re here to make sure your security is always set up. If you’re a business trying to keep your employees safe while remote, give us a call! Let’s make sure scammers are never accessing your computer again.

How Hackers are Targeting Your Small Business

Hackers are always looking for ways to breach into small businesses and steal your information.  It’s not uncommon to receive emails, ads, or other technology outlets with malware, viruses, and phishing attacks. Hackers are always trying to con owners and employees...

END_OF_DOCUMENT_TOKEN_TO_BE_REPLACED 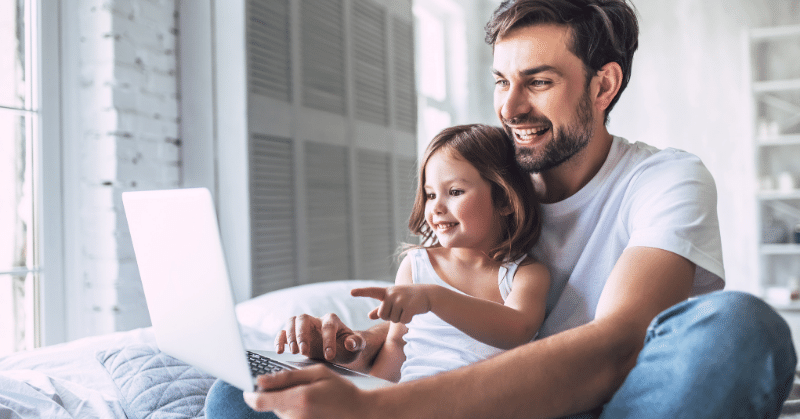 Protect Your Shared Computer While Remote

Many families today have a shared home computer to help with day-to-day activities. A child has online classes to access for school. A teen can search for jobs and stream shows. A parent needs to check company emails and pay personal bills. With everyone working from...